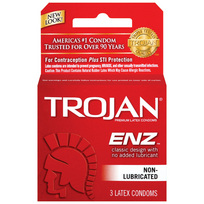 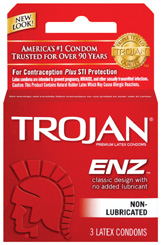 Trojan Regular Condoms 3 Pack These Trojan brand condoms are non-lubricated for those that prefer to use their own lubricant or none at all. For people who prefer to add their own lubricant, there’s Trojan Non-Lubricated Condoms. Same pre-tested quality, without the pre-lubrication. Non-ubricated for those who prefer to add their own lubricant. Made from premium quality latex to help reduce the risk of pregnancy or a sexually transmitted disease. Each condom is electronically tested to help ensure reliability. Individually electronically tested to ensure protection against STDs, STIs, and pregnancy, these condoms also feature a rounded end shape for a comfortable fit. Color: Translucent Type: Condom Pack: 12 Special

Features: Unlubricated, Rounded End Non-Lubricated. Latex condoms made from premium quality latex. Latex condoms help reduce the risk of sexually transmitted diseases as well as unwanted pregnancies. Birth control. These condoms are not lubricated. For individuals who a dry condom non-lubricated condom. Rounded end design. Thinnest and most sensitive Trojan condom, but still as strong and safe as the others. Each condom measures 7.95 inches long by 2.00 inches wide with a thickness of just .003 inches. Trojan Enz Non-Lubricated Condoms. A condom is a barrier device most commonly used during sexual intercourse to reduce the probability of pregnancy and spreading sexually transmitted diseases, STDs such as gonorrhea, syphilis, and HIV. It is put on a man’s erect penis and physically blocks ejaculated semen from entering the body of a sexual partner. Because condoms are waterproof, elastic, and durable, they are also used in a variety of secondary applications. These include collection of semen for use in infertility treatment as well as non-sexual uses such as creating waterproof microphones and protecting rifle barrels from clogging. Safe sex practice, birth control, disease prevention, pregnancy prevent. Always practice safe sex. Paradise Marketing. New image added April 4, 2012. 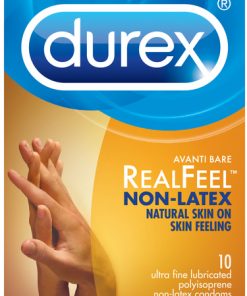 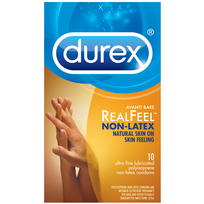 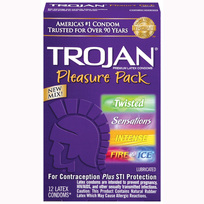 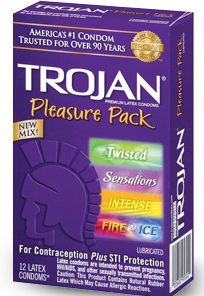 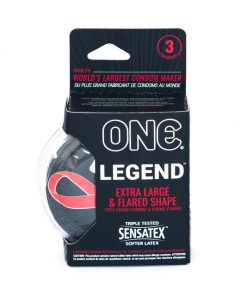 One The Legend 3 Pk 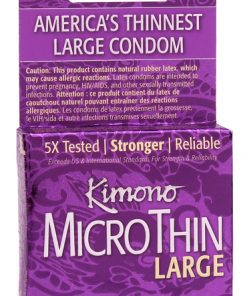 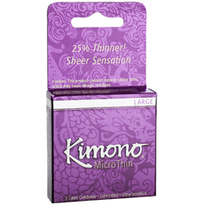 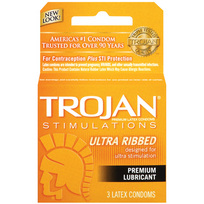 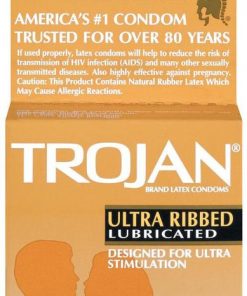